Well, well, well...
I'm a day late with this update, I'm so terrible with procrastinating!
Anyway, hey again everyone!
Mega-Gardevoir here again with another collection update,
this one has a lot of stuff that I love, there's 4 holy grails for me in here too!
(They may not mean something absurdly rare or pricey, but some of the things I've wanted the most for a long time)
Check below the cut, or on my website, for all of the photos! ( Collapse )
Phew!
That was pretty long~
Sorry it was a day late, I spent most of yesterday uploading the photos to my website and playing video games & watching youtube
By the time I had finished the work on the website, I was too tired to write up this post, so not really procrastinating but still procrastinating xD;

ANYWAYS~
Thank you so much for reading and/or visiting my website!
I hope you enjoyed, and I'd love eharing from you all! <3

Hey again guys!
Mega-Gardevoir here again! :D
It's been a while since I last posted, and I wanted to make this post sooner byt procrastination got the better of me xD;
Because I make this so late, there's going to ba another collection update post probably tomorrow!~

That's the collection update for today!
I could add on the stuff that arrived today, but it's getting pretty long already~
I'll do a follow-up post tomorrow with more updates! :D

You can see my newest treasures below the cut!~

mega_gardevoir
Hey!
Mega-Gardevoir here again!
I wanted to post this news here too, it fits with the theme of this group so I figured it'd be okay! :)

I launched a collection website today!
I've uploaded photos of every piece in my collection so far, and I'm pretty proud of the result :D
Do check it out if you're interested!~

Now onto collection update news!
I actually received these items a week ago, but waited to post about them until my website was ready to launch!

Please check under the cut for photos of the new gems!~ <3

The big thing I can't wait to show you all is this! 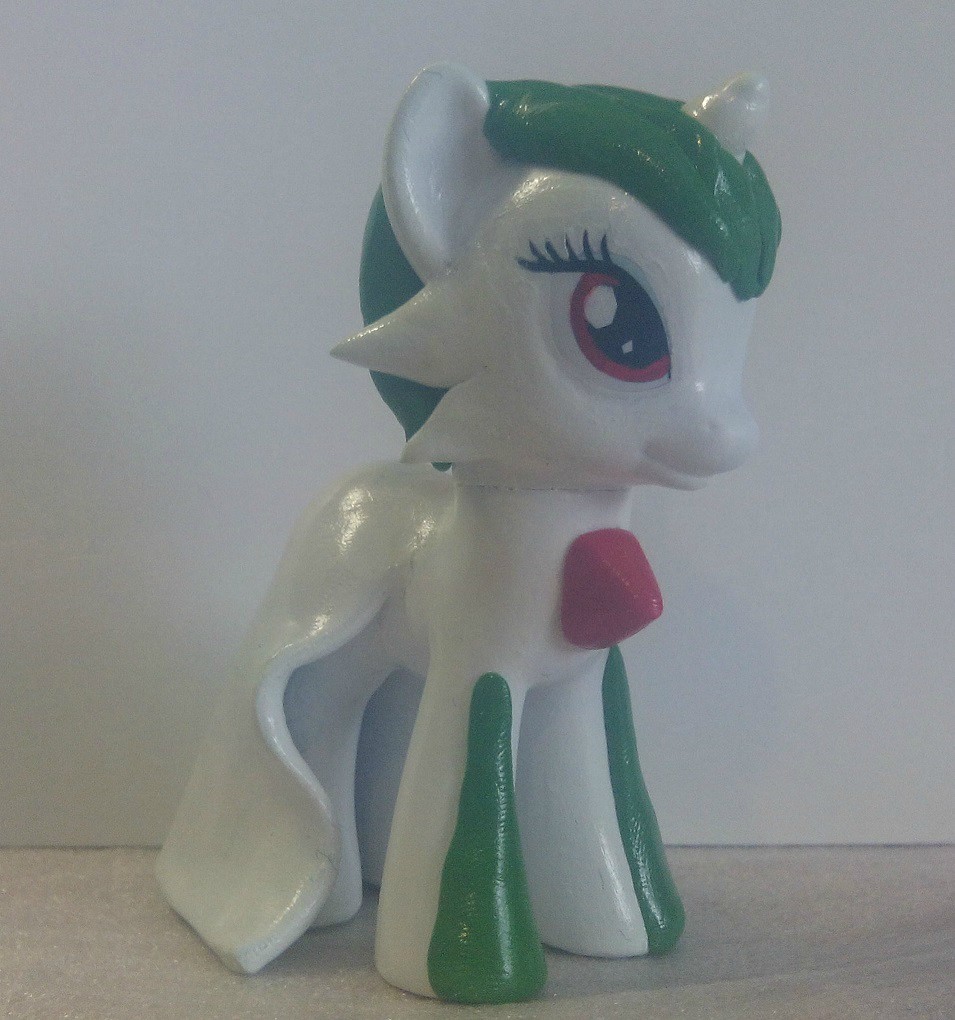 A custom Gardevoir My Little Pony figure!
I love this so much, it's so beautiful <3
I bought it from chibisilverwings on Etsy.
( Collapse )

I have more stuff ordered and coming soon!
I'll have a separate post up for those things, I just wanted to give this beauty it's own post uvu

Thank you for reading everyone! 8D

mega_gardevoir
Hey everyone!
Today I got another package straight from Japan, and it has some really cool stuff!~

Here's an overview picture, individual photos under the cut! 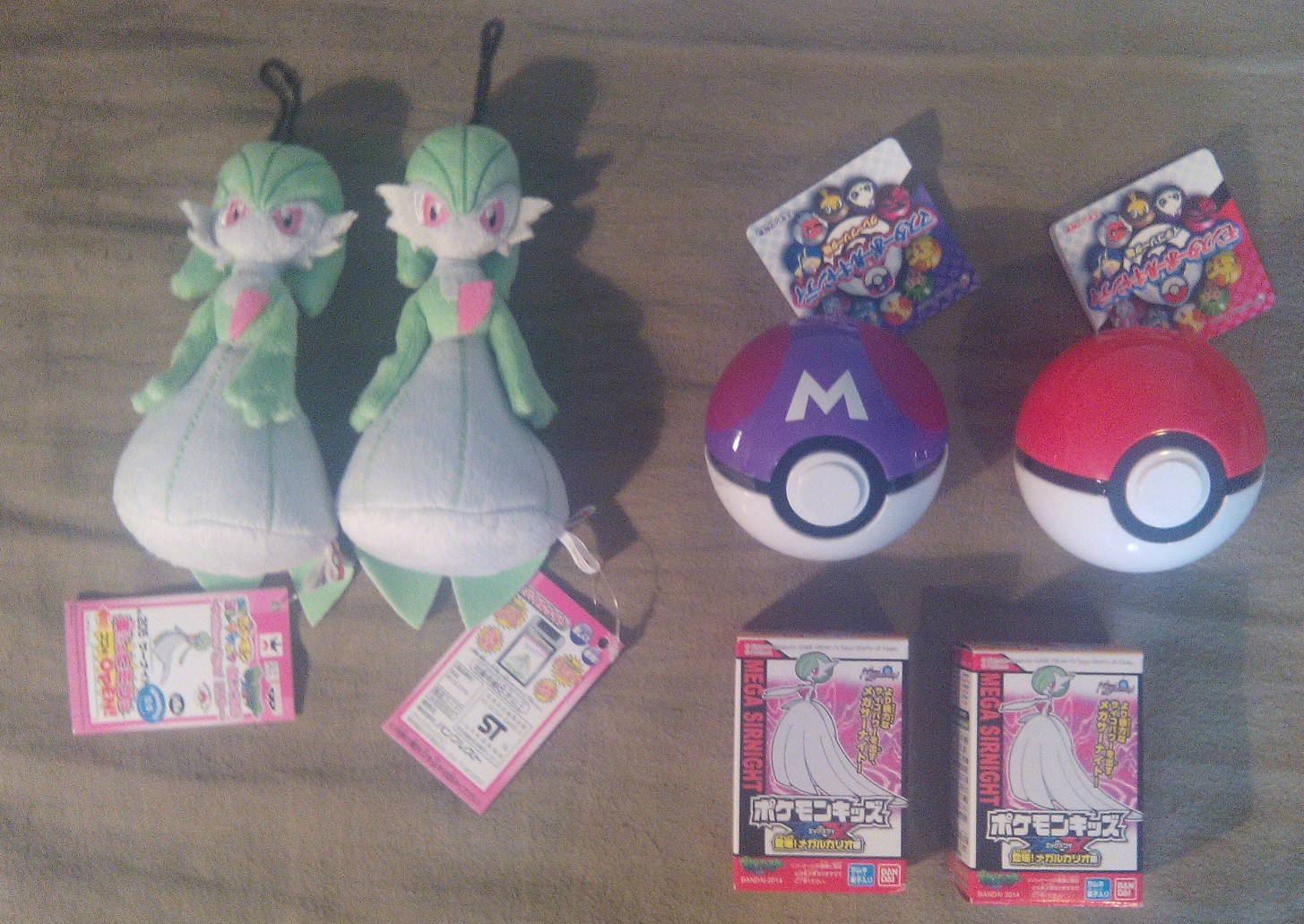 Most of my love goes to the Gardevoir/Mega Gardevoir stuff~
The Pokéballs are amazing as well!
I also got two more items, but they're gifts for someone else, so I'm not going to upload photos of those just yet, in case they view this post ;p

You can also visit my Tumblr, where I post my collection updates too, as well as non-Pokémon merchandise!

I received a letter sent by Google today, and was so happy they sent out rewards for their April Fools prank after all! :)
I took a few pictures of what was inside the envelope, you can see them below the cut

I just got a new package of merchandise straight from Japan, and I wanted to share it with you all :D
Here's a picture of all the merchandise I got today; there's more close-up photos under the cut!~ 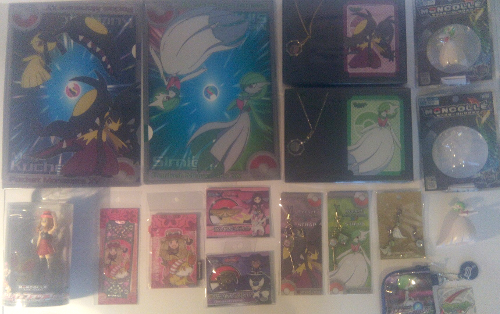 I love this batch, mainly because it has a lot of Gardevoir and Mawile~~~ :3c
You can see individual posts of this batch on my tumblr!

mega_gardevoir
Hey guys,
I wanted to make a short post about the Google April Fools' #pokemonchallenge

It was a fun minigame they launched on March 31st on the mobile Google Maps app, you were able to catch 150 Pokemon!
(actually 151, Mew was a secret pokémon you had to look hard for~)

I was part of the subreddit /r/googlepokemon , the people there helped eachother locate as many of Mew's predetermined locations, and that helped me to catch Mew~

The admin of the subreddit had the great idea of sending out special badges she made to everyone who got all 151;
I wasn't picked in the raffle, but she said she was also going to sell them on her Etsy shop.
I looked, but they're currently no longer available... if they are sold again I'll update this post with a link!

Here's a picture of the /r/googlepokemon Badge I received today! 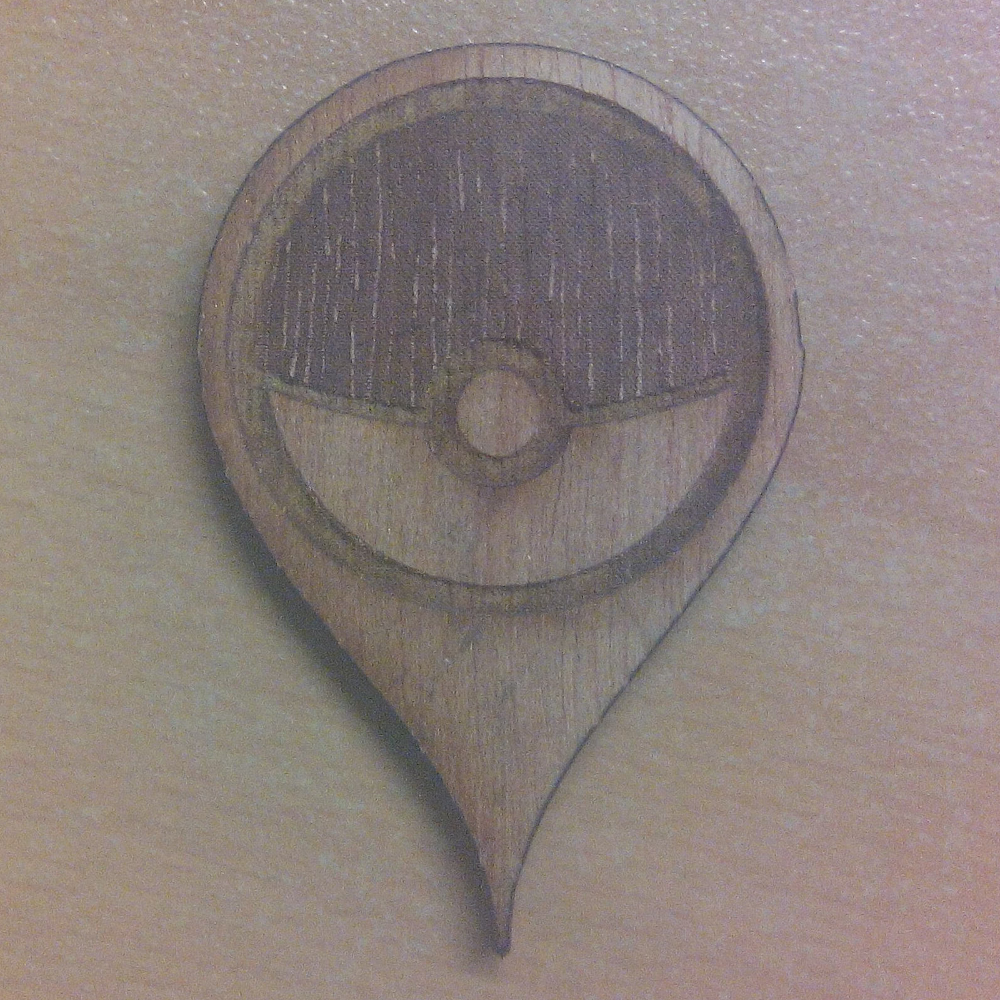 It's a wooden badge that resembles the Google Maps logo, but with a Pokéball in the middle~

Google actually asked to send them where we found the 150th or 151st Pokémon on Twitter and Google+ before the 21st of April to receive a small token of their appreciation.
I got messaged by them today actually, so in about 4-6 weeks I'll be able to share what they sent! :D

This is going to be my first post to the pkmncollectors community :D

Below here's a photo of everything that's in my latest batch of merchandise that just arrived, straight from Japan!

Well, that was it for my first post to pkmncollectors!
I hope I did everything the way it's supposed to, and hope everyone who read it enjoyed it!!
More post to follow, usually with a month in-between!